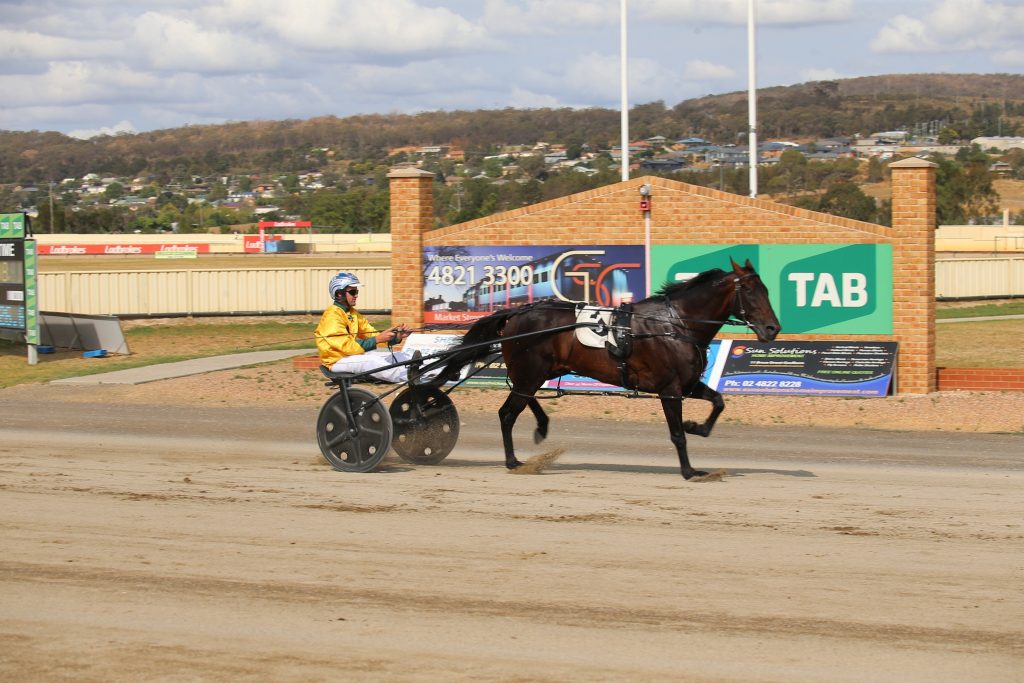 A record breaking win to Bling It On who made it a one act affair in the $12,240 TAB Odds & Evens Walla Walla Stakes at the Goulburn Paceway on Sunday afternoon.

Starting from gate 3, the near $2 million dollar earner strode to the front at the start of the 2240 metre journey and never looked in danger as he led throughout in a new track record time.

The time was a blistering 2:38.7, producing a mile rate of 1:54.0.  The mark lowered the previous record held by Luke McCarthy’s star pacer For A Reason when he was victorious in the 2014 Frank & Edna Day Goulburn Cup.

“He travelled so good he made it look easy” McCarthy said post-race.

“The track surface was brilliant, and the horse travelled so well on the Goulburn track” McCarthy added. 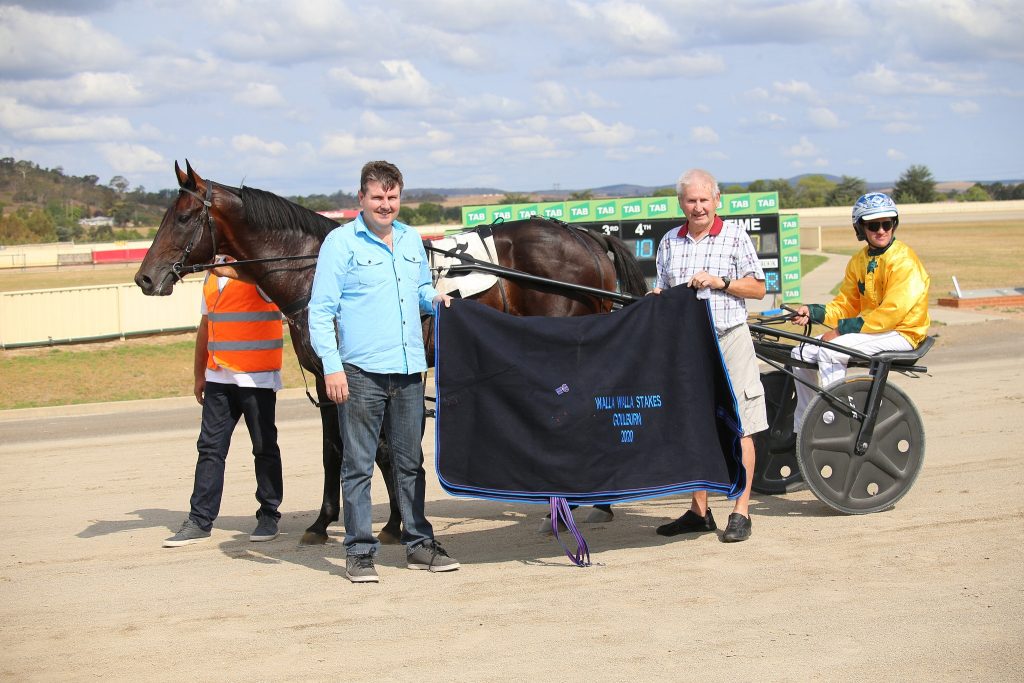 With the Del-Re National A G Hunter Cup scheduled for the 1 February, the Craig Cross trained pacer was looking to improve on his disappointing recent trip to New Zealand for the Inter Dominion Series.

“Since we came back from New Zealand he trialled really well, but this was the blow-out he needed before the Hunter Cup in a fortnight” McCarthy said.

In his wake the Paul Fitzpatrick trained pacer Pay Me Sam ran on strongly to grab second place over the Brad Hewitt trained Arma The Gun who trailed Bling It On from the start.