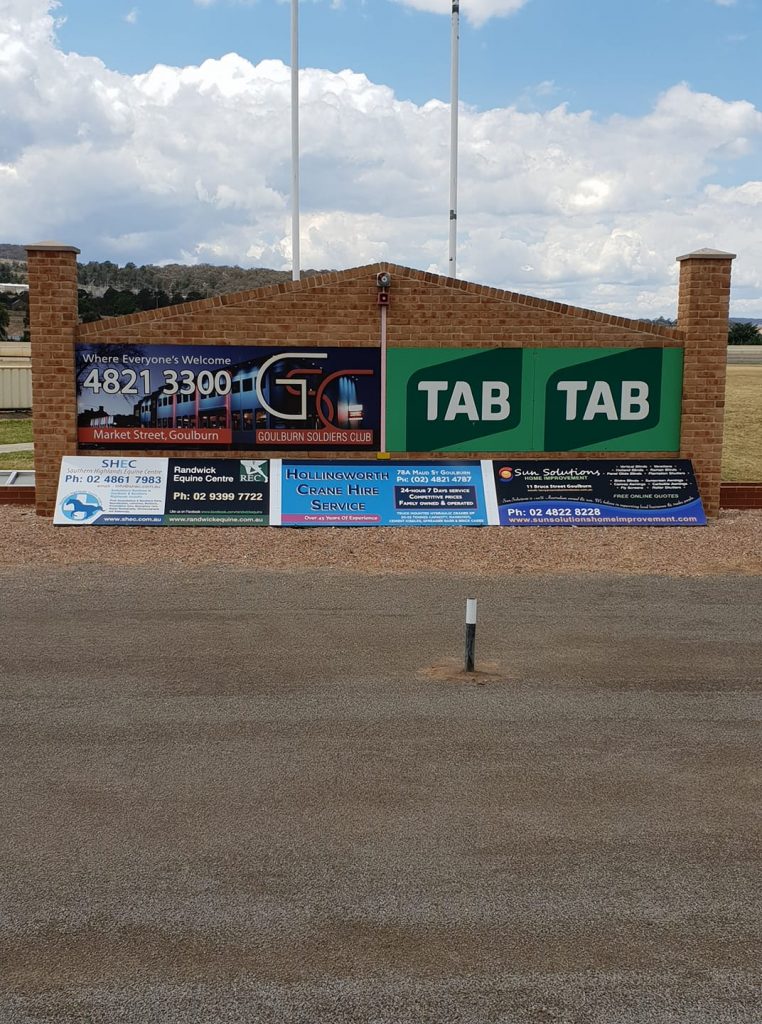 The Goulburn Harness Racing Club has re-scheduled the Hewitt Memorial to Sunday the 19 January.

The change was made possible following the club’s decision to postpone its upcoming Carnival of Cups race day to a date to be fixed later this season due to to the continuing difficulties that poor air quality from bush fires has created for the racing industry.

Harness Racing NSW stewards were forced to make the decision as conditions failed to improve during the morning.

With weather forecasts indicating a continuance of the easterly winds which brought so much smoke to the Goulburn district, stewards were left with no option but to call off yesterday’s Hewitt Memorial race day meeting.

The decision to postpone the Goulburn Club’s Carnival of Cups race day meant the club was free to re-schedule yesterday’s Hewitt Memorial in its place.

“Moving Carnival of Cups day to later in the year opened up this coming Sunday and the committee sought the approval of Harness Racing NSW to re-schedule yesterday’s Hewitt Memorial in its place” said club treasurer Mark Croatto.

“Carnival of Cups race day is a large financial investment for the club, and given the continuing problems with smoke, the committee thought it best to vacate the date and replace it with the Hewitt Memorial day which has nowhere near the same financial risk” added Croatto.

For all the latest Goulburn harness racing news visit the club’s social media pages on Facebook www.facebook.com/goulburnpaceway/  and on Twitter https://twitter.com/GoulburnHarness