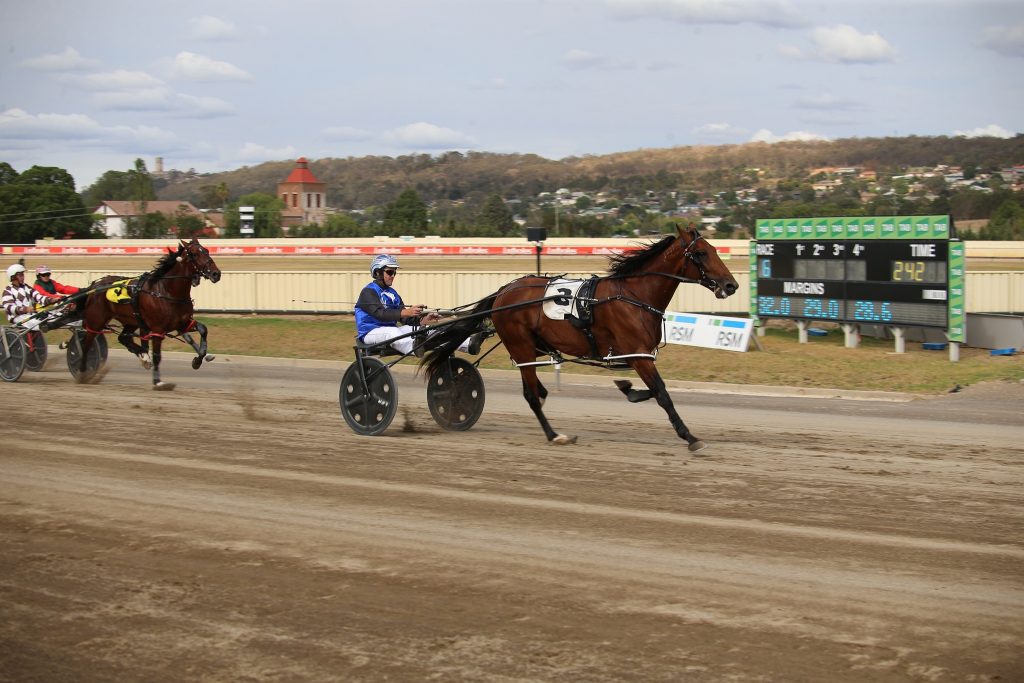 The former South Australian pacer started from gate 2 and found the peg line behind David Hewitt’s Im Bruce Almighty who was quickly away from gate 4 to take up the running.

Having his first start since June last year, Im Bruce Almighty got away with a cheap first quarter in 32 seconds, however steadily ramped up the pressure as the field raced over the last 1200 metres.

The second and third quarters were paced in quickening 29 and 28.6 seconds and just prior to the home straight Im Bruce Almighty tried to kick clear from the field.  With the break presenting itself Culture King quickly sprinted through to join Im Bruce Almighty as they straighten before racing away to an easy 8.8 metre win.

Second across the line was Im Bruce Almighty while the Veronica Fisher trained Star Play ran home along the sprint lane to take third place money.

Originally sent to NSW to target the Million Dollar Pace, the stallion is now likely to take on the star four year olds in the Chariots Of Fire at Club Menangle in latter February.

“He has the ability to take that next step and race with those better horses in the Chariots” said McCarthy. 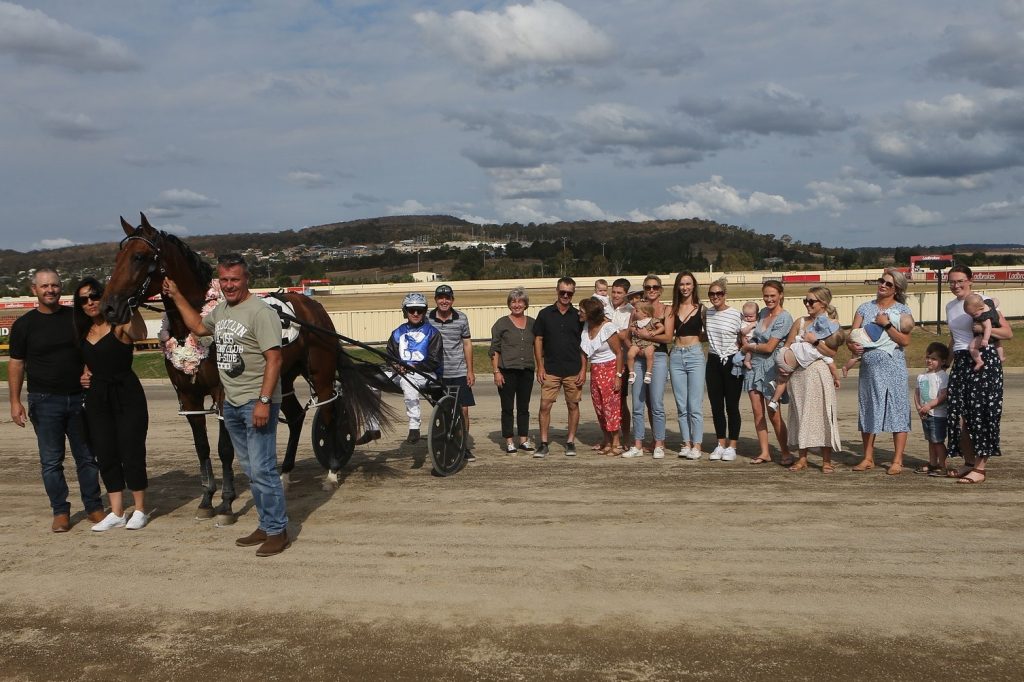 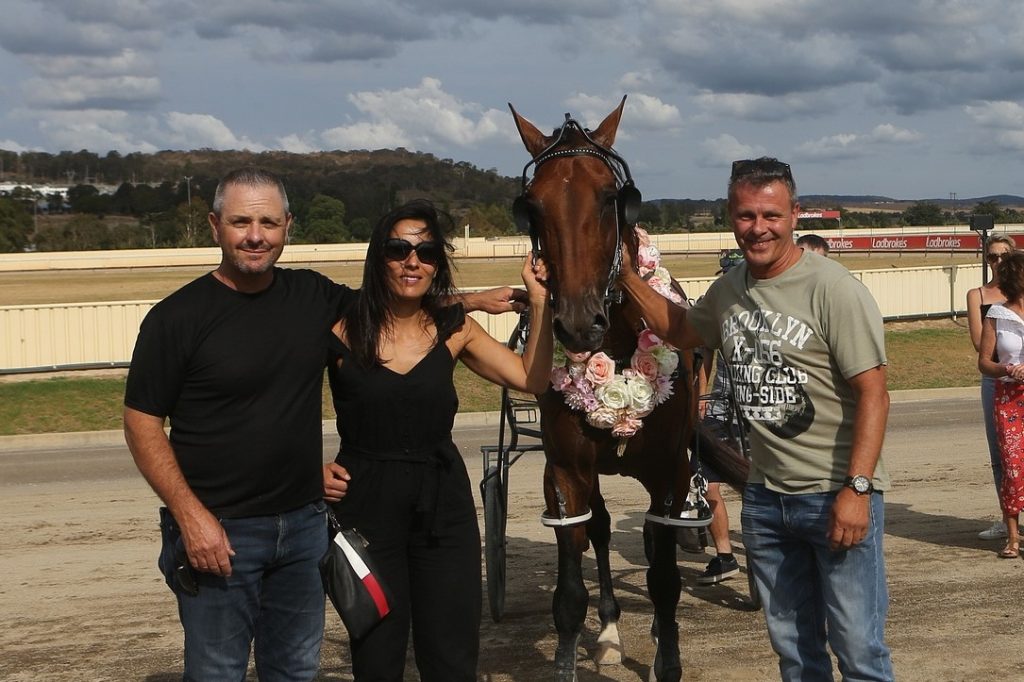 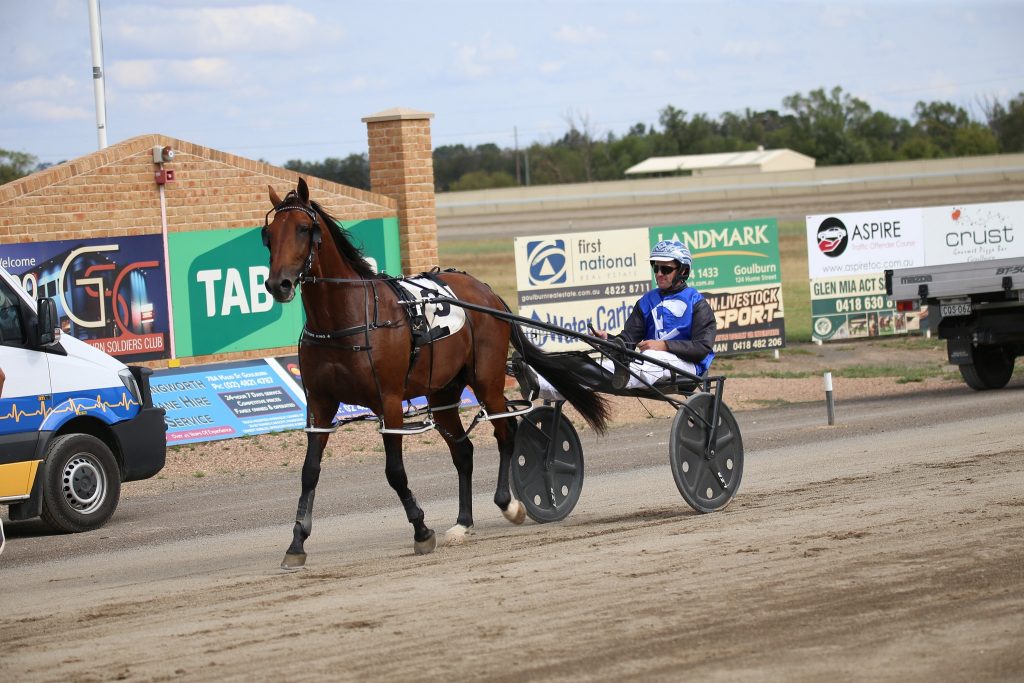